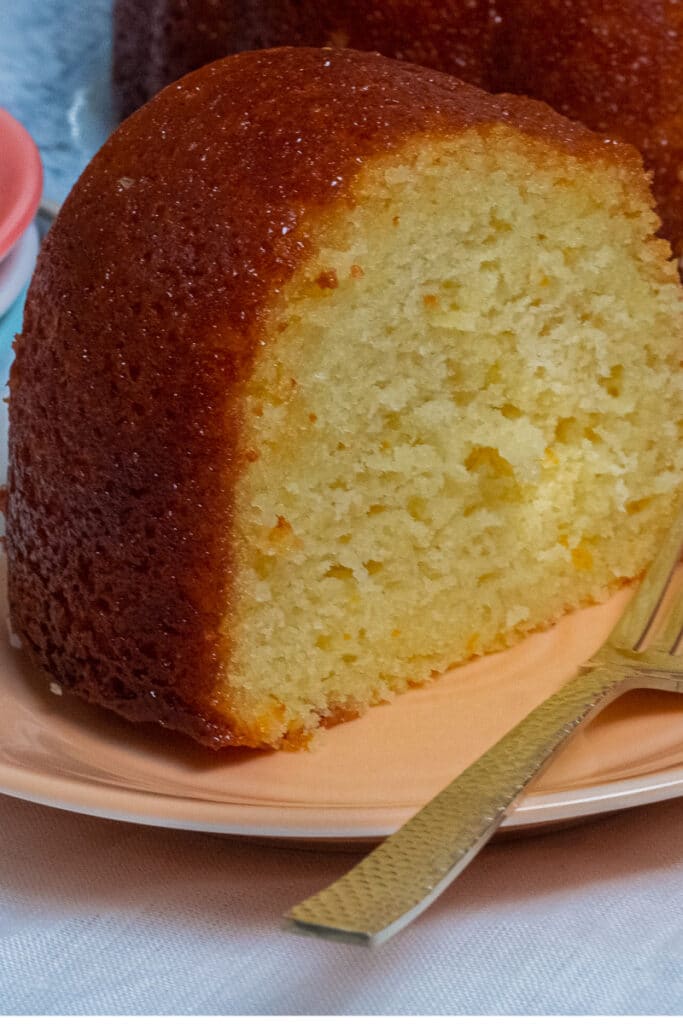 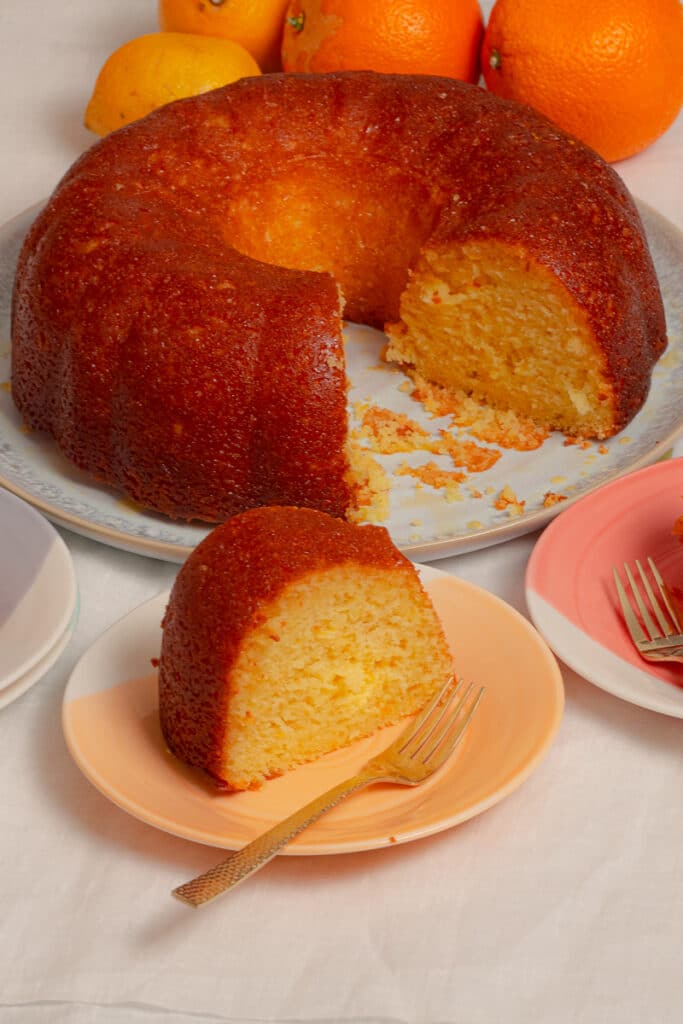 Welcoming aroma, moist, and tender pound cake flavored with zingy citrus and sweet spices, a cake you will not pass on. This easy recipe is absolutely delicious even after a couple of days.

Pound cakes are made available any time of the year but the addition of spices such as cinnamon, cardamon, and cloves make this cake stand out in the cold season because of its warming effect and sweet aroma.

This citrus pound cake was inspired by my Mushroom and ground pork garam masala stirfry recipe on this site for the main course, and pairs well with this amazing favorite house salad recipe as a starter. A perfect dinner to end with this rich and zesty pound cake that smells amazing.

Pound cake is one of the simplest and easiest cakes to enjoy, baked in either a bundt cake mold or a loaf pan. Traditionally, pound cake is made with a pound of each - flour, butter, eggs, and sugar. This is where the name came from dating back to the 1700s. Adding flavorings will even stir the traditionalist critics but now, there are many different flavored types of pound cake using fruits, spices, herbs, and liquors. So, which recipe actually produces a true version of this golden, simple delicious pound cake?

The true pound cake recipe - butter, sugar, eggs, and flour - allows the addition of liquid flavoring, zest, juices, and spices for an optimal result. Should it be traditional or create a new name? Let that be a debate next time.

See the recipe card for quantities.

Before you begin, make sure that all the ingredients are at room temperature.

Hint: When adding orange peel, make sure to scrape the white pith leaving the thinnest outer skin, otherwise your syrup will have a hint of bitterness.

You can omit some of the flavorings or add more flavoring according to your preference or availability.

This cake is best the day you made it but it will remain remarkably moist and delicious for the next 2 days at room temperature in a well-covered container.

It is freezer-friendly for up to 3 months. When it is completely cool, wrap it with aluminum foil and then put it in a freezer bag before freezing.

With or without spices, this cake will still be equally delicious. Avoid over baking, otherwise what good will it be if the cake is dry. 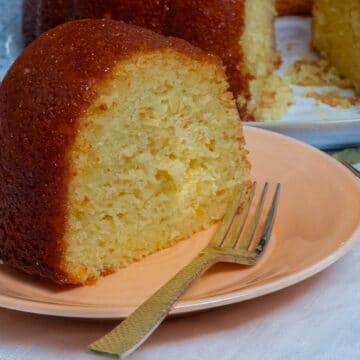 Spices used are not for everybody, either you don't like them or it is not available at the moment, orange and lemon alone still stand out and taste equally delicious.
Category: Dessert
Cuisine: American
Keyword: pound cake, spiced pound cake

I'm a Filipina, former Elementary teacher and now a full-time cook/housekeeper-food blogger living in Ontario, Canada. The recipes you'll find here are a reflection of what I cooked and learned from all the families I worked for, more importantly, I'm a passionate home cook! Favorites include a picnic in the park, a big bowl of pho and jackfruit.